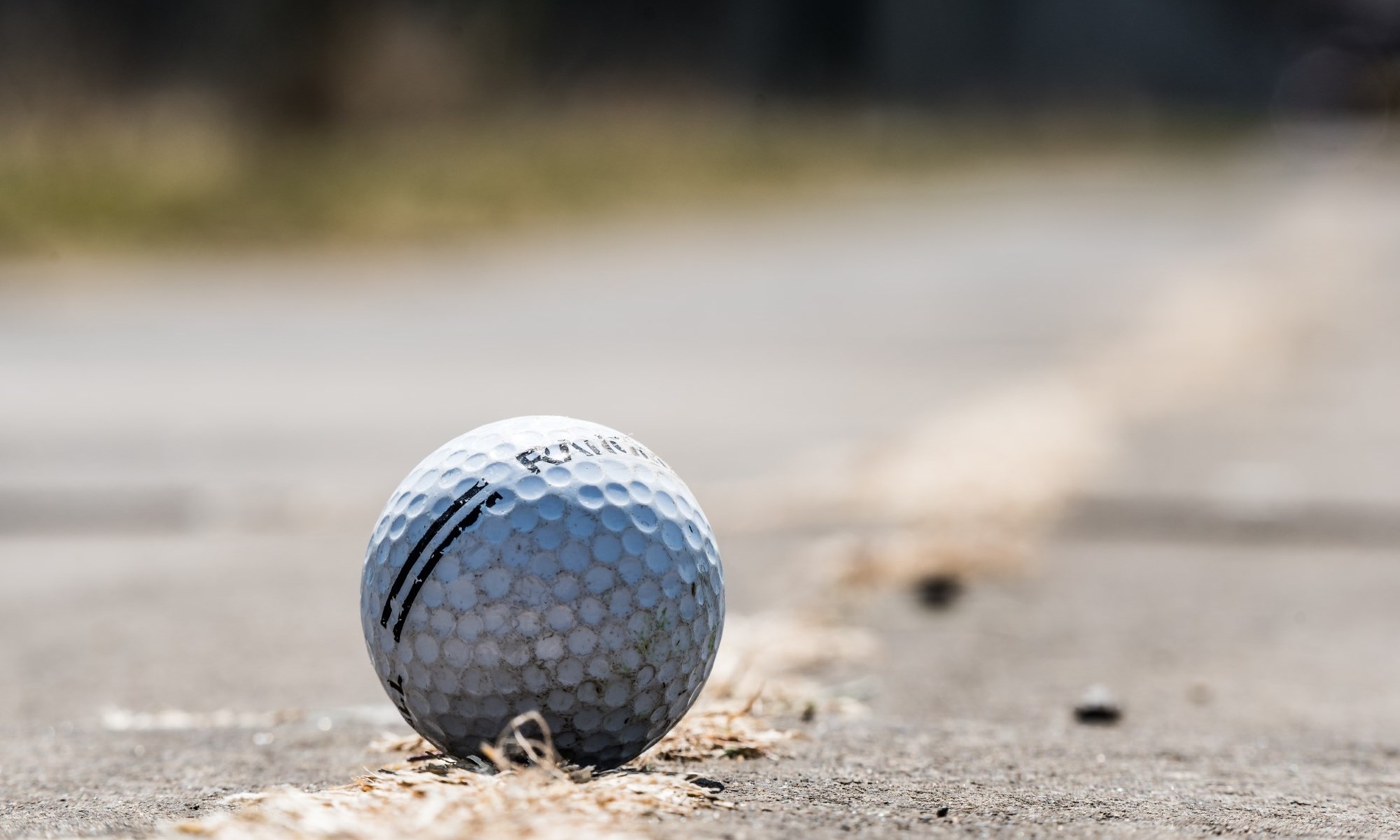 Representative teams from England, Scotland, Wales, Northern Ireland and Ireland will be taking part in the event, which will see teams competing for the gold medals in mens, ladies, mixed and junior weight categories to be crowned 2018 British and Irish tug of war champions in tug of war’s own 5 nations event!

The event is being organised by the English Tug of War Association, and each tug of war team will consist of 8 pullers, with national pride at stake for each of the participating countries, so it will make for a very exciting competition for the supporters of each nation. The international event will take place on Saturday 11th, with an open club competition will also be held following the completion of the international event on the Sunday. The Sunday competition is being used to mark the 60th Anniversary of the Tug of War Association.

Taking part in the event will be the international teams from the home nations who will go on to compete for their countries at the World Championships, which take place in Cape Town, South Africa in September.

Local interest in the event will come in the form of the Bedford Ladies Tug of War team who will be representing England in the ladies weight classes after winning gold at the English national championships in June.

"We are very much looking forward to the British and Irish Tug of War championships and celebrating the Tug of War Association’s 60th Anniversary this year". Commented TOWA spokesman Alan Knott.

"The World tug of war championships take place in Cape Town, South Africa in September, so this event will provide the home countries with a good warm up event for those championships"

"The Tug of War Sport used to be organised by the Amateur Athletic Association in the early 1900's, but it was not until 1958 when The Tug of War Association was formed to organise the sport independently, and we are still going 60 years on".

The sport was formerly a part of the Olympic programme until 1920, but was phased out along with other sports, such as Cricket and Rugby to reduce the number of competitors at the Olympics at that time. Great Britain are still the reigning Olympic champions at tug of war from those games in 1920. Tug of War was recently considered for inclusion in the 2020 Olympic Games in Tokyo, but unfortunately we missed out on this occasion”

"We hope that some day that tug of war will once again be part of the Olympic programme. It is a true team sport and the ethics or determination, hard work, sportsmanship, and friendship are unrivalled in any other sport. We hope that people come along to watch the tug of war championship at Wyboston Lakes to give our England tug of war teams as much support as possible".

This will be the second time which the Tug of War Championships has taken place at Wyboston Lakes, with the last event having taken place there in 2015.

The championships on 11th and 12th August start at 10.00am on each day and will run throughout the day. Entrance to the event is free for spectators.

For further information about the sport of tug of war, people are encouraged to visit the Tug of War Association web site at www.tugofwar.co.uk.